Not an athlete? Not a problem. Get the body you want—in less time than you think.

Growing up, I thought the exercise gene had “skipped” me. I come from a fairly active family; my brother played college basketball, and my dad (who just celebrated his seventy-first birthday) has always been the most active person I know. He skis, mountain bikes, kite boards, plays pickleball—you name it, he does it.

Although I grew up playing soccer and basketball due to my family’s influence, I preferred sitting with a good book and quit playing sports as soon as I was allowed. I was awkward, uncoordinated, and so weak I could barely even hang from a pull-up bar, let alone do an actual pull-up. As a teenager, I believed that if my athletic abilities hadn’t already shone through, there was no hope for me as an athlete—so I might as well not even try.

I first started working out toward the end of college because I was embarrassed about how I looked in dressing room mirrors. I tortured myself by going for three-mile runs a few times a week, and I hated every minute of it. I would use any excuse to get out of my workouts (that runner’s high? I’ve never experienced it). It took years of experimenting with different styles of exercise and various ways of motivating myself to chip away at the story I had told myself about my athletic abilities.

Even when I became a personal trainer after college and admittedly began to enjoy many forms of exercise, it still took a while to find my thing. It took even longer to prove to myself that I had changed my core identity from someone who avoided most forms of physical activity to someone who truly loved fitness and movement.

Fast-forward to a couple of years later: I got a job as a personal trainer in New York City. On most days, I got up at 5 a.m. to train clients and stayed at the gym until 8 or 9 p.m. to train the after-work crowd. In between clients, I’d hop on the treadmill, head to the weight room, then do even more cardio until my next client showed up. Or until I was so tired that I thought I might collapse. During that time, I suffered constant, nagging injuries. I was so exhausted and overtrained that I had no energy for anything other than my daily grind. I had to eat so much to keep my energy up, that I had trouble keeping lean.

And I still couldn’t do a pull-up.

It was after one of those injuries and a particularly snowy NYC winter that I started experimenting with high intensity interval training (HIIT) and bodyweight workouts. I was sick of spending so much of my day stuck in a gym and knew there had to be a more sustainable way to get—and stay—fit.

My workouts went from two-plus hours a day to less than fifteen minutes most days. And since I couldn’t fit much equipment in my tiny apartment, that simplified too. I went from complicated machines at the gym to mainly using my own body weight, throwing in a pull-up bar, jump rope, and a medicine ball or two in for variety.

The results from those workouts shocked even me. Not only did I have more energy, have fewer injuries, and more time in my day, I also started getting fitter and stronger than I’d ever been. Before long, I was busting out pull-ups, single leg squats, handstands, and other exercises I’d thought were previously impossible. Since the workouts required so little space or equipment, I could do them at home, or if the weather cooperated, take my jump rope to a nearby park and work out in the fresh air.

Best of all, I had a lot more time on my hands—time to do what I really wanted to be doing with my day, including, yes, reading a good book.

Soon after, I created 12 Minute Athlete to share what I’d learned about HIIT and bodyweight training with the world. I recently released my first book, The 12-Minute Athlete, where I share what I’ve learned in my own fitness journey on how to get fitter, faster, and stronger using HIIT and your own bodyweight, no matter where you’re starting from.

Here’s a workout you can do anywhere, whether you’re in a tiny apartment or outside at your local park. You won’t need anything but a sturdy bench, chair, or plyo box and your own bodyweight to do it.

This is an AMRAP workout, which means you’ll be doing as many rounds as possible in 12 minutes.

Make sure to challenge yourself and push as hard as you can during the entire workout to get the most out of it.

If you need some extra motivation, pretend like I’m right there cheering you on!

DIRECTIONS: Set a timer to count down from 12 minutes, then do as many rounds as possible before the timer beeps. 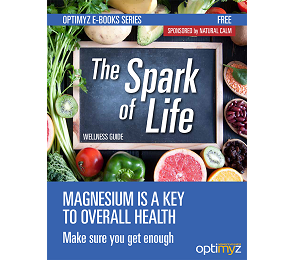 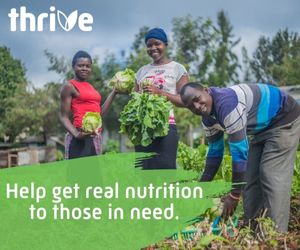 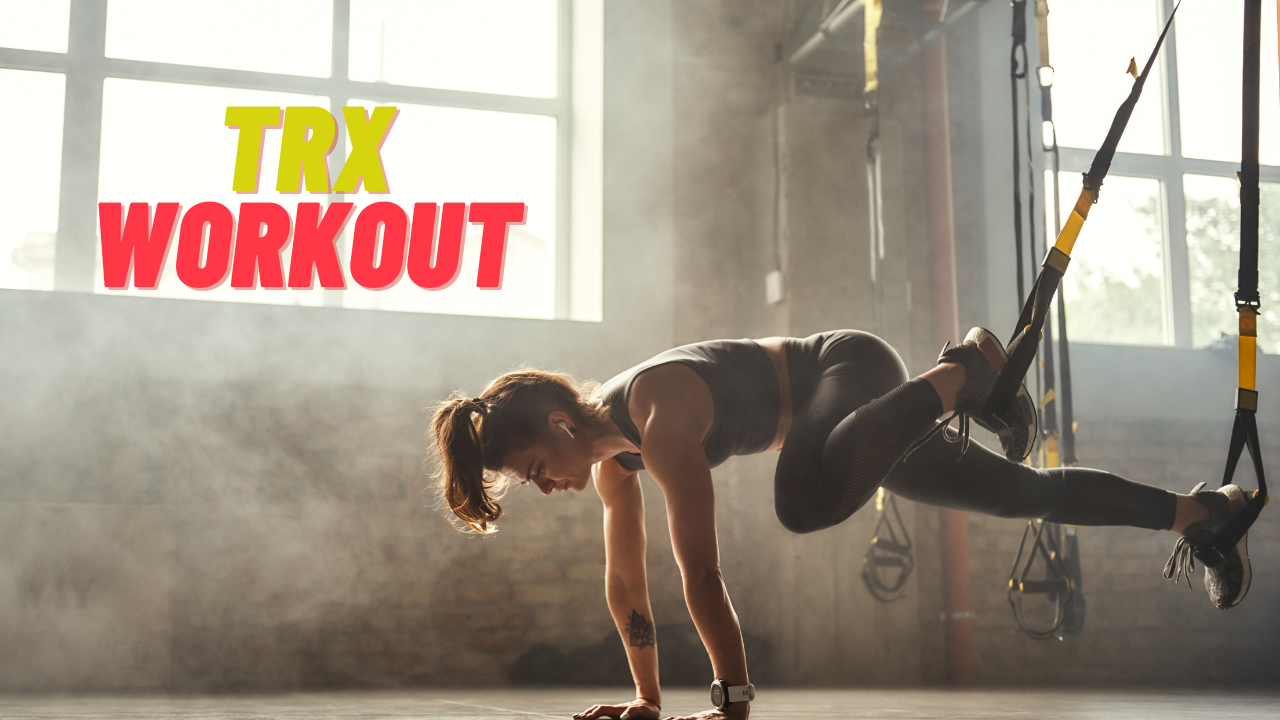 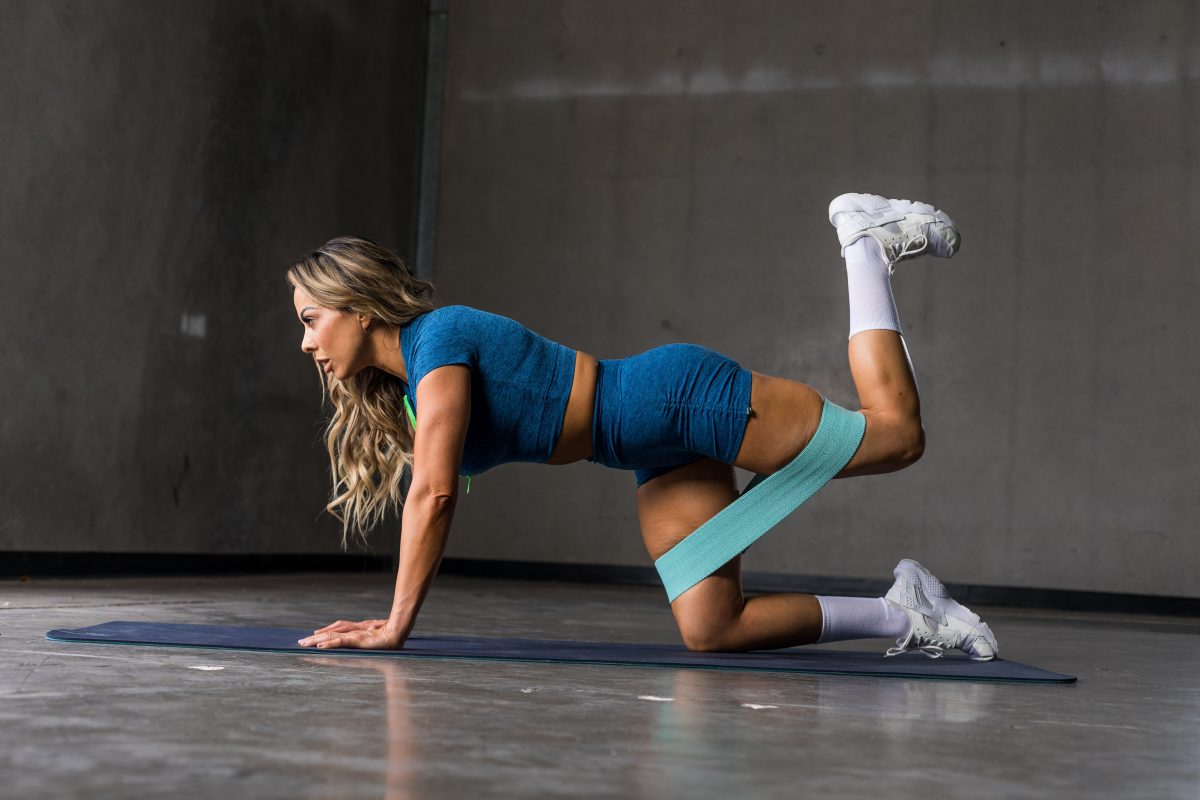 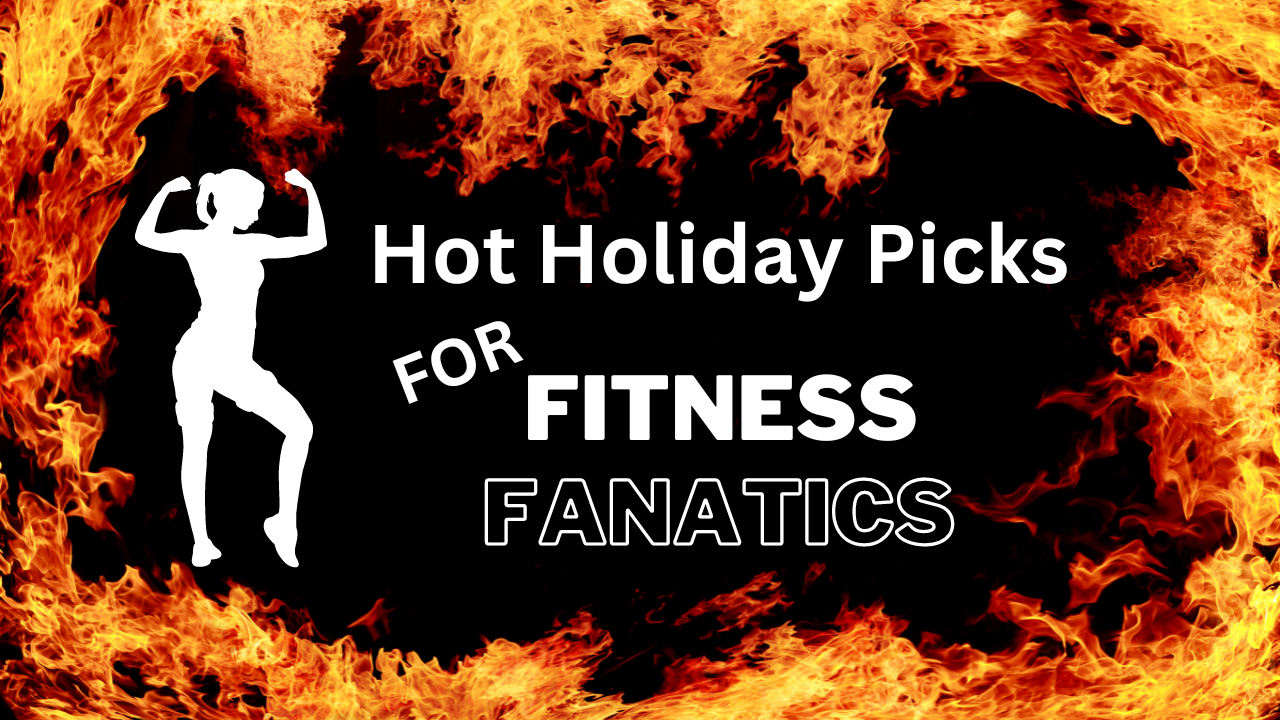 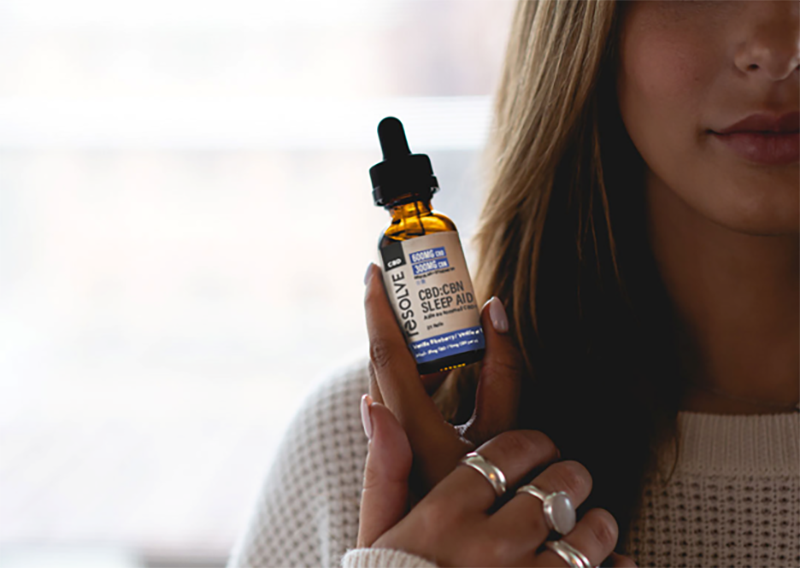 CBD vs. CBN: What are the benefits of CBN?